It is just a 10 feet flight by a feeble looking drone but Nasa’s ingenuity has taken a giant leap in solar aviation as Nasa’s team dare mighty things. It was “Say Cheese” moment when Nasa’s rover perseverance took selfie with humanity’s first mars helicopter. In elation, Project Manager at Jet Propulsion Laboratory, Miami Aung, tore away the papers in her hand. The paper was the contingency speech which she wrote in case the mission develops some snag or mission fails but NASA is never afraid of failures. They dare mighty things. After successful Ingenuity flight, NASA is determined to go ahead with next scientific experiment of converting martian carbon dioxide into oxygen and that will pave way to future mars astronauts. Chief Engineer of Mars Ingenuity Helicopter is Indian Origin IIT Madras alumnus Bob Balaram. Watch full Mars Helicopter Ingenuity video. Click here! 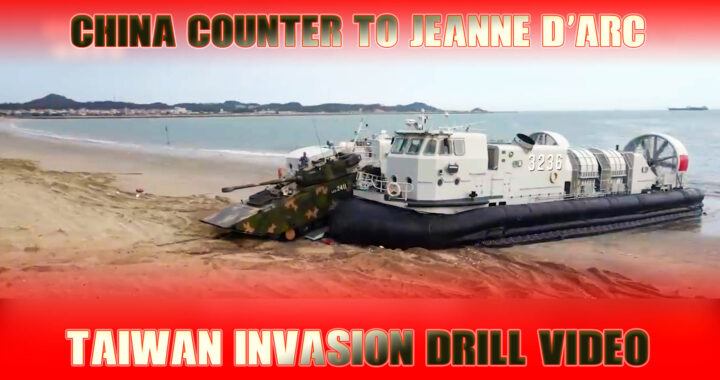 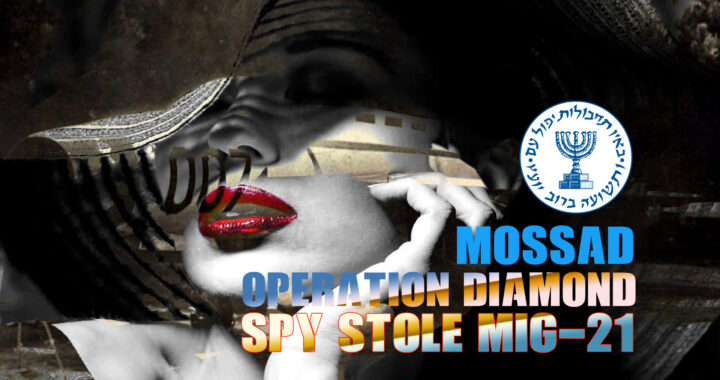 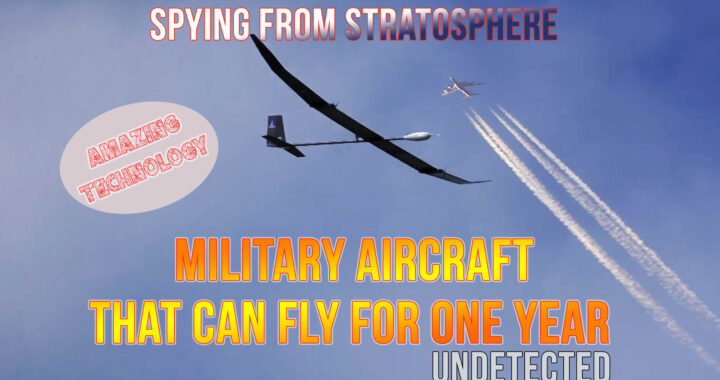 Spying From Stratosphere— Military Aircraft That Can Fly Continuously For One Year Undetected! 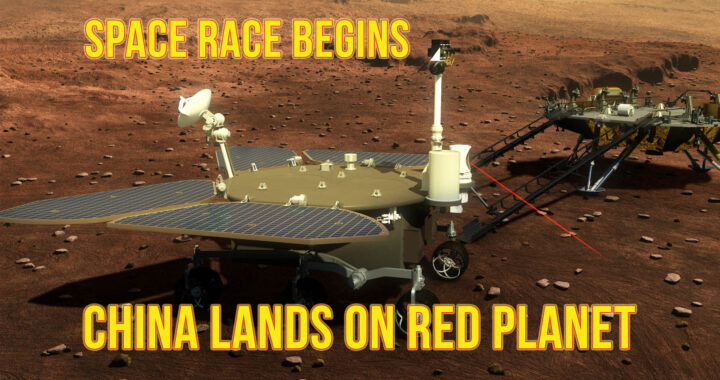