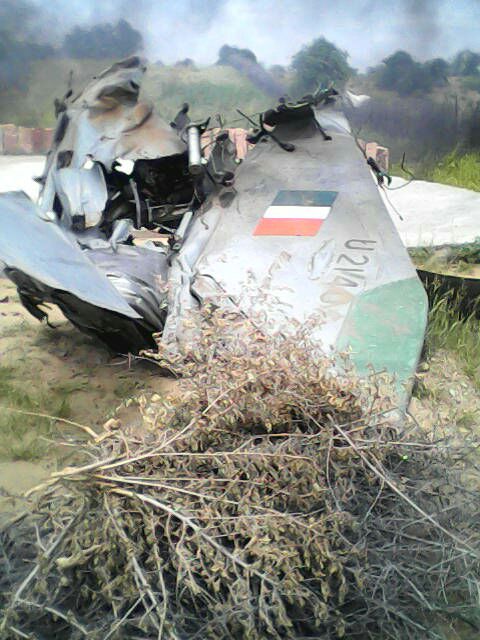 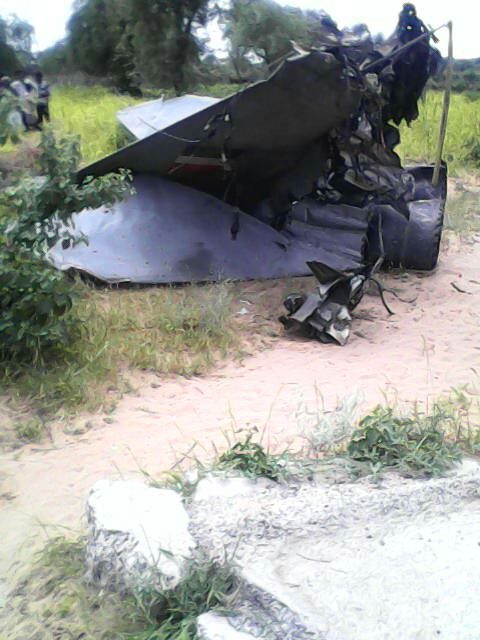 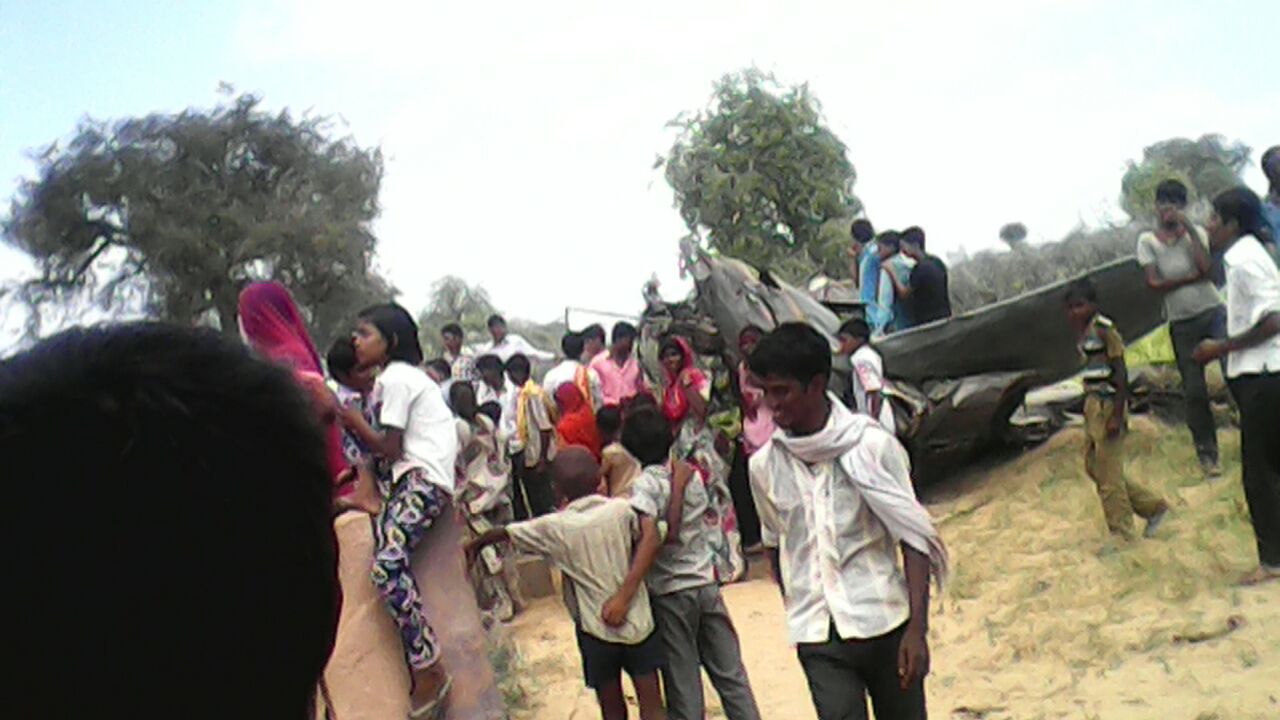 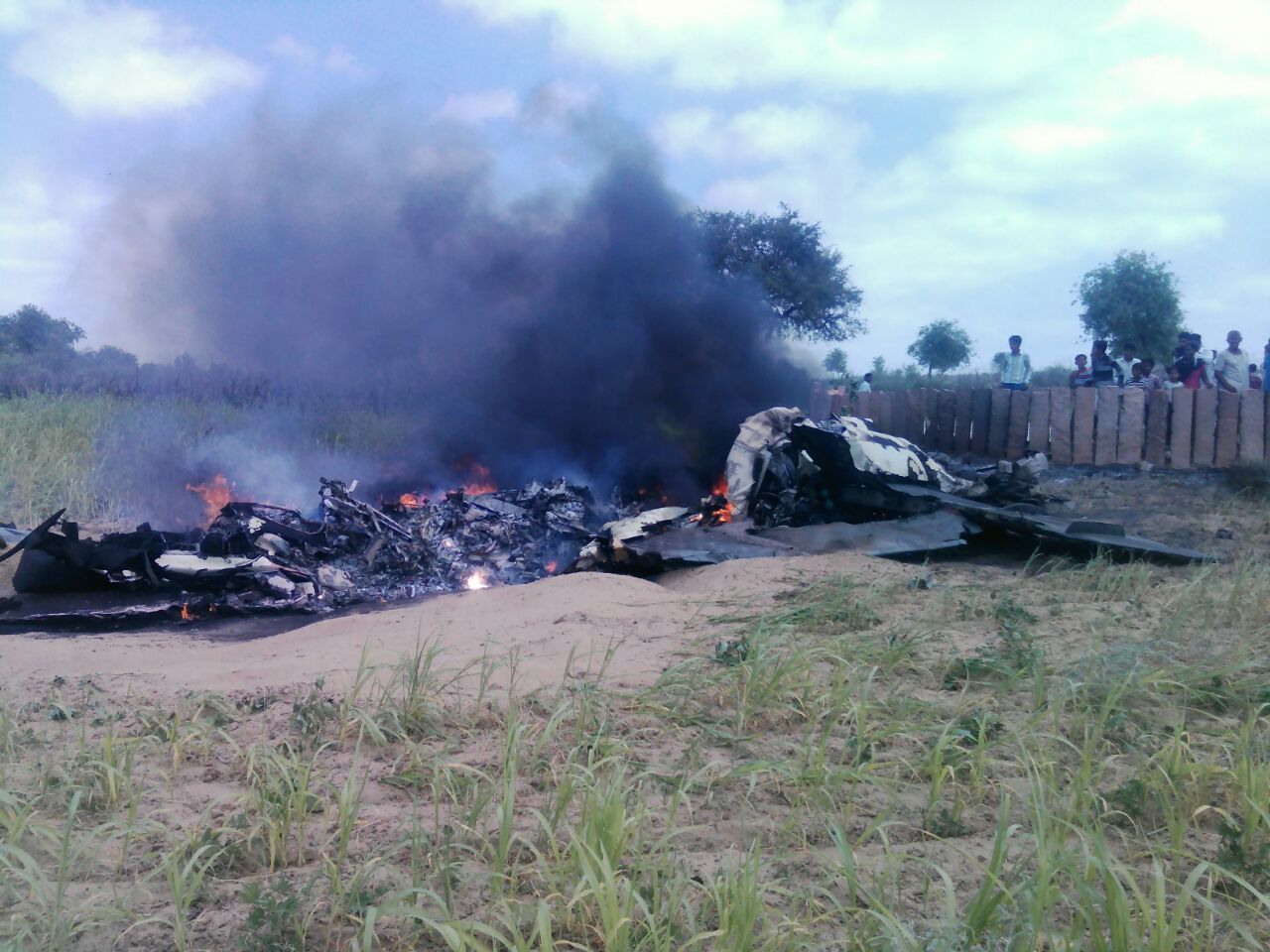 An Indian Air Force Mig 21 plane crashed in Barmer during a routine sortie. Indian Air Force in a statement said, “Today around 1215h a MiG 21 T-69 trainer ac which was airborne from Utterlai Airbase near Barmer in Rajasthan crashed. Both pilots ejected safely. No reported damage to civil or service property. CoI ordered”.